Published on 17 Jan 2022 on Zacks via Yahoo Finance 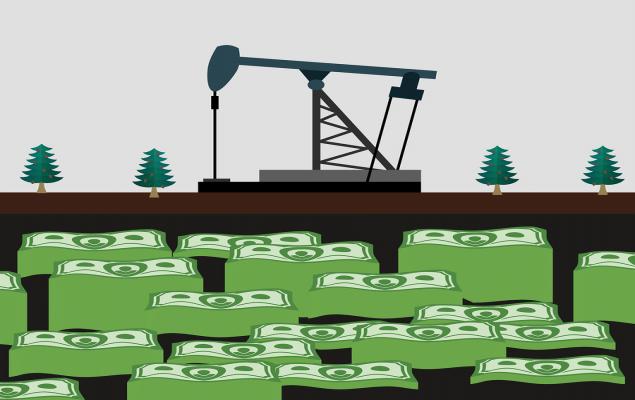 Eni SPA E has attracted Sixth Street Partners as the leading bidder for its power generation unit, Enipower, per a report by Reuters.

Since September 2021, Eni has been trying to divest a stake of up to 49% in EniPower in a transaction valued at up to $1.4 billion. U.S. investment firm Sixth Street Partners is in advanced negotiations with Eni to acquire the minority stake in the business.

Enipower is one of the leading power producers in Italy. It operates five gas-fired plants and one co-generation plant in the country, with a total capacity of more than 5 gigawatts. The divestiture is part of Eni’s efforts to fund its low-carbon transition. The company is undergoing a major restructuring, which aims at separating its traditional oil and gas business from assets related to energy transition.

Williams is a midstream energy company that owns and operates the large Transco and Northwest pip...

Morningstar Research via Yahoo Finance 10 May 2022

Shares of NOV Inc. NOV have dropped 8% since the company’s first-quarter 2022 earnings announceme...

Williams Companies (NYSE:WMB) Has Announced That It Will Be Increasing Its Dividend To US$0.42

The Williams Companies, Inc. (NYSE:WMB) has announced that it will be increasing its dividend on ...

One thing the Russia-Ukraine war has achieved is a significant reduction in the availability of o...

Newsflash: The Williams Companies, Inc. (NYSE:WMB) Analysts Have Been Trimming Their Revenue...

Today is shaping up negative for The Williams Companies, Inc. (NYSE:WMB) shareholders, with the a...

Best Momentum Stocks to Buy for May 3rd

Here are three stocks with buy rank and strong momentum characteristics for investors to consider...