Published on 14 Sep 2022 on Bloomberg via Yahoo Finance 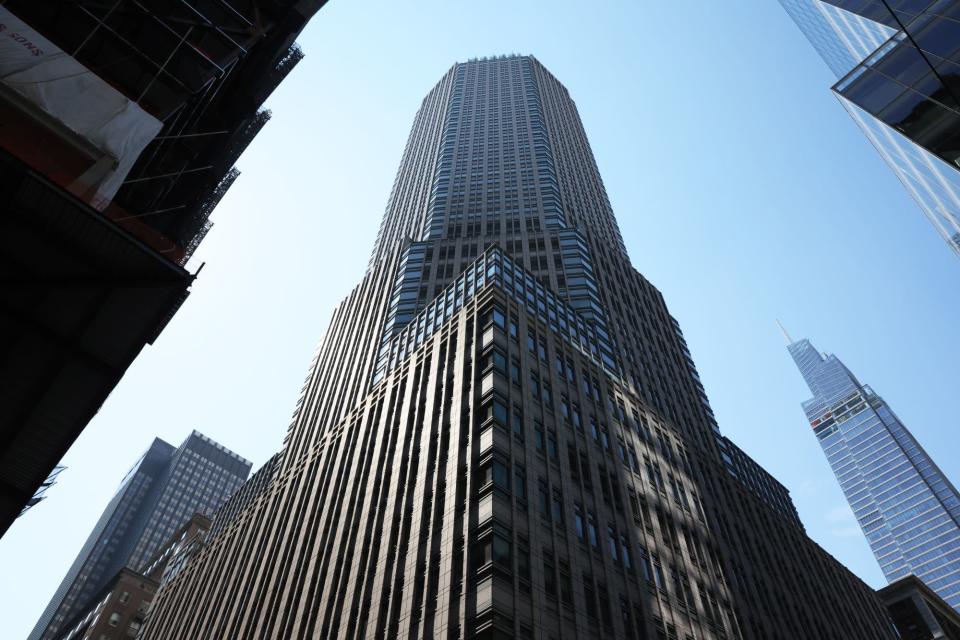 (Bloomberg) -- JPMorgan Chase & Co. is ready to resume its public-finance business in Texas after being largely absent from that lucrative market for more than a year, following the enactment of two local laws that aim to punish banks for their firearms and energy policies.

Most Read from Bloomberg

NY Judge Who Doesn’t Tolerate ‘Nonsense’ May Be Named Special Master in Trump CaseTerra Co-Founder Do Kwon Faces Arrest Warrant in South KoreaRay Dalio Does the Math: Rates at 4.5% Would Sink Stocks by 20%Stocks Rise as Dip Buyers Win Tug of War Over Fed: Markets WrapXi Unlikely to Throw Putin a Lifeline as Ukraine Struggles Mount

JPMorgan sees four potential outcomes for the economy, and only one of them is good

The global economy faces four likely scenarios ahead — none particularly great — though there's a...

JPMorgan Chase & Co. (JPM) Dips More Than Broader Markets: What You Should Know

JPMorgan Chase & Co. (NYSE: JPM) pulled back the curtain on its new tech center Friday for the...

From what we can see, insiders were net buyers in JPMorgan Chase & Co.'s (NYSE:JPM ) during the p...

Every new parent at JPMorgan will get 16 weeks of paid parental leave, according to company...

Executives from JPMorgan Chase visited Houston Nov. 17 to announce the launch of a special purpos...

During an event in Houston on Nov. 17, JPMorgan Chase CEO Jamie Dimon offered his opinions on a w...