Published on 20 Jan 2022 on Insider Monkey via Yahoo Finance 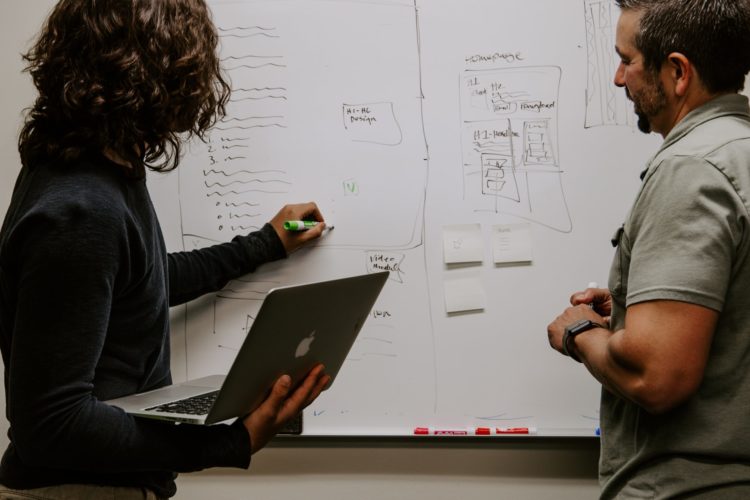 Mr. Chen Tianqiao is a Chinese billionaire who is in charge of the Shanda Asset Management firm. He lives in California, United States, and his investment firm is a spinoff from an online gaming company that he founded in China in 1999. This company, dubbed Shanda Interactive Entertainment Limited, became the first Chinese online gaming company to publicly sell its shares on an American stock market when it listed its shares on the NASDAQ in 2004.

Since then, Shanda Entertainment has transformed itself into a private hedge fund, after it spun off its gaming division in 2009, which managed to raise $1 billion by selling its shares under the ticker NASDAQ:GAME. Following the spin-off, Mr. Chen and other Shanda partners took the company private, in a transaction valued at more than $2 billion.

In this article, we discuss the 10 best automotive stocks to invest in now. If you want to skip o...

Insider Monkey via Yahoo Finance 12 May 2022

Should We Be Delighted With NXP Semiconductors N.V.'s (NASDAQ:NXPI) ROE Of 33%?

One of the best investments we can make is in our own knowledge and skill set. With that in mind,...

If You Invested $1000 in NXP Semiconductors 10 Years Ago, This Is How Much You'd Have Now

For most investors, how much a stock's price changes over time is important. This factor can impa...

The shares of leading networking solutions company NVIDIA (NVDA) have been plummeting due to bear...

LyondellBasell (LYB) to Post Q1 Earnings: What's in the Cards?

LyondellBasell Industries N.V. LYB is set to release first-quarter 2022 results on Apr 29, before...

The exponential rise of e-commerce during the pandemic is among the factors driving the growth in...