Published on 21 Nov 2022 on NewMediaWire via Yahoo Finance 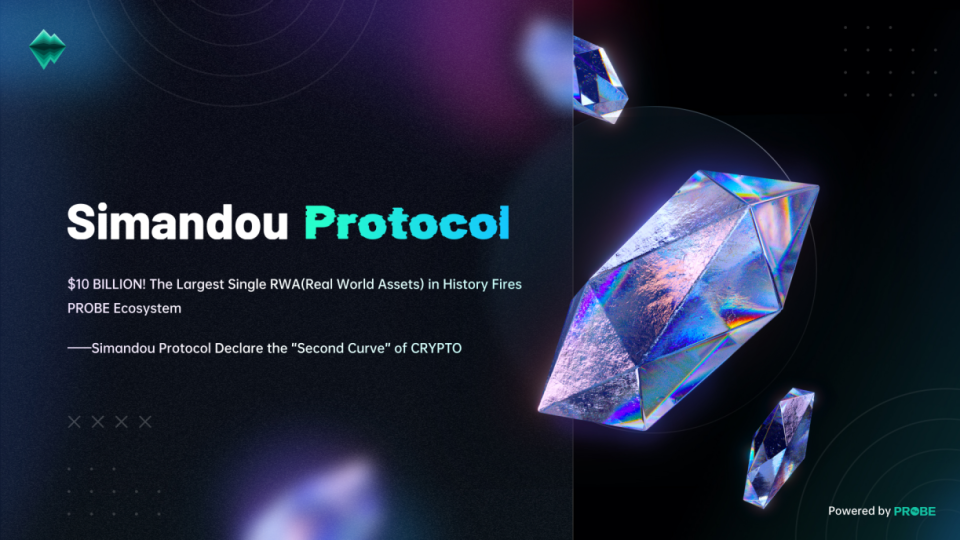 Singapore, Singapore - (NewMediaWire) - November 20, 2022 - Simandou Protocol, created by Probe Builders, recently has declared the "Second Curve" of Crypto, committed to introducing all RWAs into the Probe Ecosystem, and to becoming the most popular "Real Protocol".

Simandou Protocol launched on November 18, 2022 in Simandou, Guinea, unlocked the "reality" of the crypto industry, from which day, Simandou Protocol is aiming to letting the "Real Protocol" of the Probe Ecosystem are beginning to be of greater significance than the "Smart Contract" of the Ethereum Ecosystem.

Simandou Protocol, based on the concept of "Protocol First'', the idea of which lies in the different protocols that Probe has launched. Simandou Protocol is focusing on RWA-CeFi, RWA-DeFi and Myth Mines, is known as the very first one to be lit, and illuminating upon the "secondary curve" that the entire industry has been looking for.

(Bloomberg) -- The world’s biggest miners have spent years calling for consolidation in a fragmen...

Bloomberg via Yahoo Finance 12 hours ago

Nothing symbolizes wealth like gold. But is buying gold stocks really a good investment? These se...

(Bloomberg) -- Australian stocks are on the cusp of an all-time high as what’s shaping up to be a...

(Bloomberg) -- Some of the biggest names in copper have found high-ranking political allies to...

The mining giant Rio Tinto has apologised after losing a radioactive capsule in Western Australia...

Rio Tinto (RIO) Upgraded to Buy: What Does It Mean for the Stock?

Rio Tinto (RIO) could be a solid choice for investors given its recent upgrade to a Zacks Rank #2...

The 7 Most Promising Lithium Stocks to Buy in February

Investing in the most promising lithium stocks can be incredibly lucrative over the long term. Th...