Published on 24 Nov 2022 on Insider Monkey via Yahoo Finance 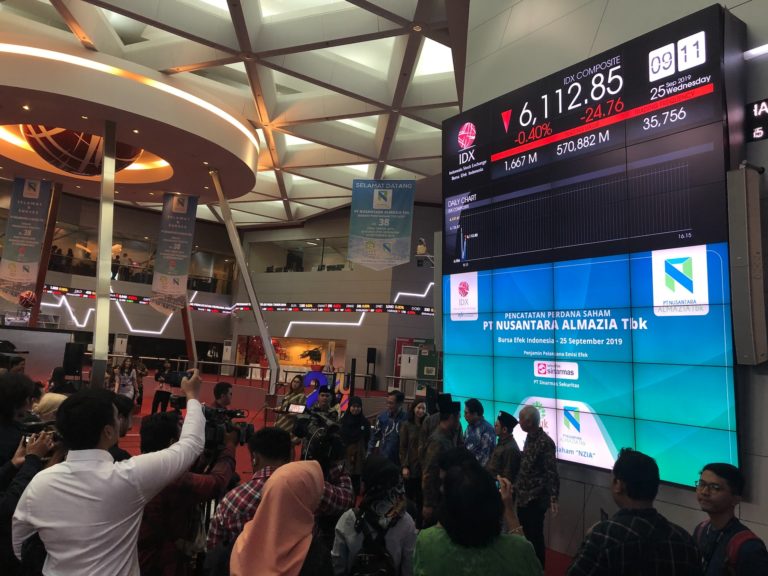 While companies are established to earn profits and reward owners and shareholders, in addition to customers and employees, not many companies are able to become profitable. Initially, when a company is newly established, it doesn't expect to become profitable for some time, often a few years. This is because higher capital investment is required at the initial stages, with costs being significantly high while having little revenue as a company attempts to establish itself and earn customers and a positive reputation. According to the U.S. Bureau of Labor Statistics, 20% of all new businesses fail in their first two years, 45% fail during the first five years and 65% of businesses fail in 10 years or more. Only 25% of businesses are successful beyond 15 years.

The Covid-19 pandemic really devastated many businesses, especially small ones. Hundreds of businesses folded as most states in the country went into lockdowns and businesses weren't able to operate as they would in normal circumstances. While the U.S. government did give PPP loans (paycheck protection programs) to business owners to allow them to pay their employees on time, many businesses still were unable to continue operating. The PPP program was worth $953 billion and the cost of the program was really high which led to criticism as estimates suggested that $169k - $258k were spent on every job saved, and many of the loans were then waived off, even for rich business owners. And to top it all off, more than a hundred such loans were made to businesses which didn't even have any name, while some loans were received by businesses owned by members of Congress.

In this article, we will be taking a look at the 15 biggest bankruptcies in American history. To ...

How Crypto’s Collapse May Have Done the Economy a Favor

Rich Smith has no position in any of the stocks mentioned. The Motley Fool has positions in and r...

How regulation slowed FTX's growth, limiting the toll of its collapse in Canada

US-CRYPTOCURRENCY-MARKET-FTX-BANKRUPTCY The fallout from collapsed crypto exchange FTX could have...

The crypto contagion that was ignited by the collapse of FTX has claimed another victim: crypto l...

Factbox-From Binance to Voyager, crypto firms' exposure to FTX is coming to light